House of the Dragon is new fantasy drama television series from HBO, a prequel to Game of Thrones. It was filmed in several medieval scenes of Europe, here are picks of the most interesting places in United Kingdom, Spain and Portugal. 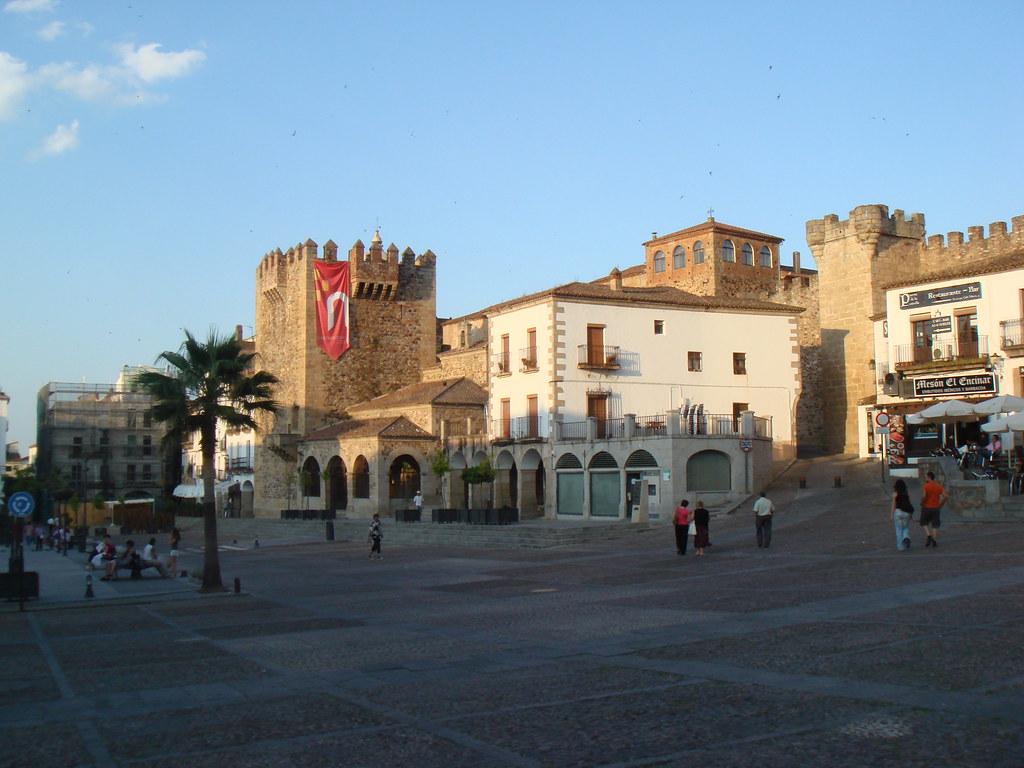 Photo from Flickr, copyright Alvy
Cáceres is the capital and most populated municipality of the province of Cáceres. The city was declared a World Heritage City by UNESCO in 1986 because of the city"s blend of Roman, Moorish, Northern Gothic and Italian Renaissance architecture. Thirty towers from the Islamic period still stand in Cáceres, of which the Torre del Bujaco is the most famous. Cáceres has been a trade route city and a political centre of the local nobles for many centuries. Since prehistoric times, people from different cultures have gathered in Cáceres and have shaped its strong historical roots. Pre-Ro ... 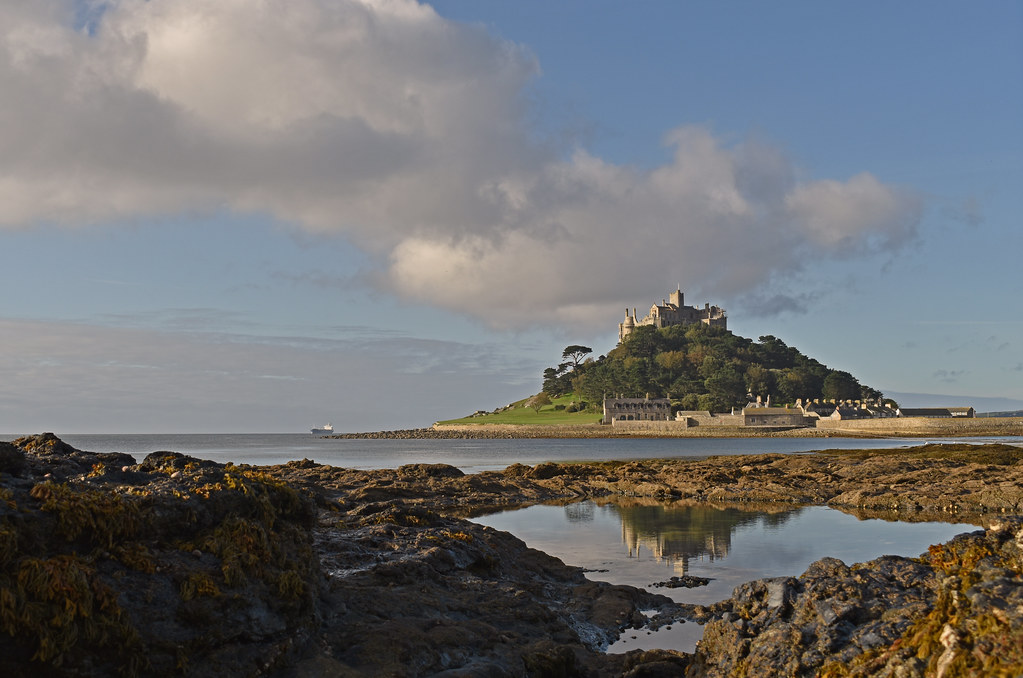 Photo from Flickr, copyright Harshil.Shah
St Michael"s Mount is a tidal island in Mount"s Bay, Cornwall, United Kingdom. The island is a civil parish and is linked to the town of Marazion by a causeway of granite setts, passable between mid-tide and low water. It is managed by the National Trust, and the castle and chapel have been the home of the St Aubyn family since approximately 1650. Historically, St Michael"s Mount was a Cornish counterpart of Mont-Saint-Michel in Normandy, France, with which it shares the same tidal island characteristics and a similar conical shape, though Mont-Saint-Michel is much taller. St ... 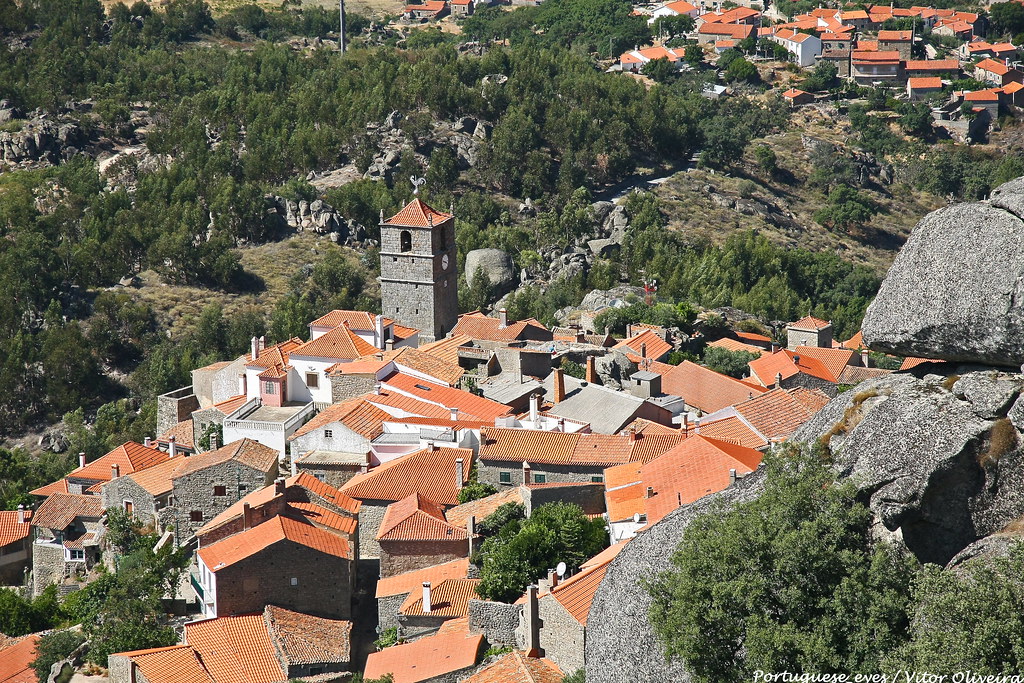 Photo from Flickr, copyright Portuguese_eyes
Monsanto e Idanha-a-Velha is a civil parish in the municipality of Idanha-a-Nova, Portugal. Thanks to its fine collection of ruins, the village of Idanha-a-Velha has some of the country"s most important archaeological sites. It stands in a place where a Roman city once lay, the capital of Civitas Igaeditanorum (1st century BC) and later the episcopal seat during occupation by the Suebi and Visigoths. It was occupied by Muslims in the 8th century and taken back by Christians in the 12th century. It was donated to the Knights Templar in the 13th century and still has traces of different ag ... 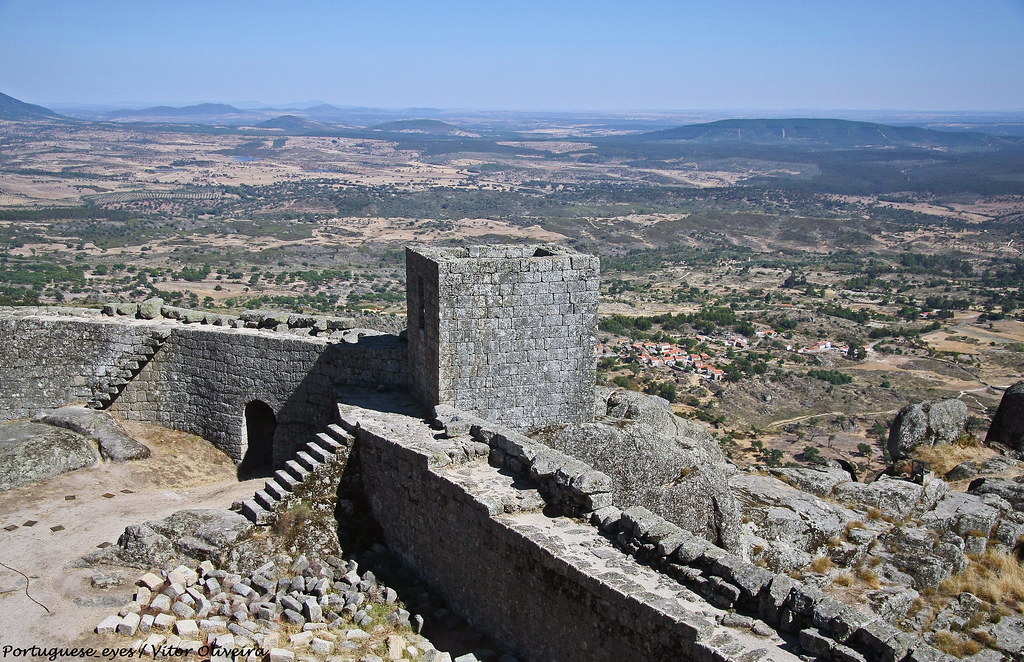 Photo from Flickr, copyright Portuguese_eyes
The Castle of Monsanto site was likely the location of fortified settlement during prehistory. Legend suggests that during the 2nd century a castro was taken and colonized on the hilltop of Mons Sanctus, by Roman Praetor Lucius Aemilius Paullus. The castro was destroyed and progressively settled by settlers from Idanha-a-Velha. Between the 5th and 11th century was occupied by Visigoths and Arabs. The castles of Monsanto and Idanha-a-Velha were constructed by 1171. A contemporary castle was constructed during the 13th century. It was reconstructed in the 14th century, during the reigns of Kin ...